Oak Grove employees volunteered their time, and the company donated nearly 100 equipment hours to the Coach Forni Memorial at Casa Grande High School. Coach Forni, who gave Casa Grande their adopted motto, “Vincero” (I will be victorious), passed away a month after Oak Grove began construction on the Casa Grande Track and Field Modernization. Being part of the community through the project, and doubly so by the owners and several key employees having ties to the school through their or their children’s attendance, Oak Grove was deeply moved by the loss of the coach and the community’s subsequent response. 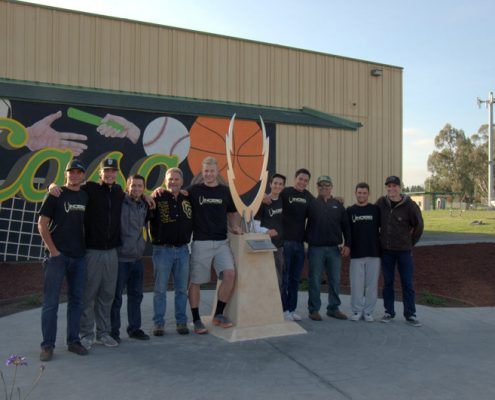 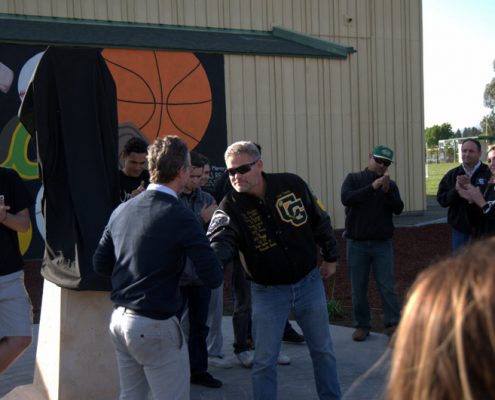 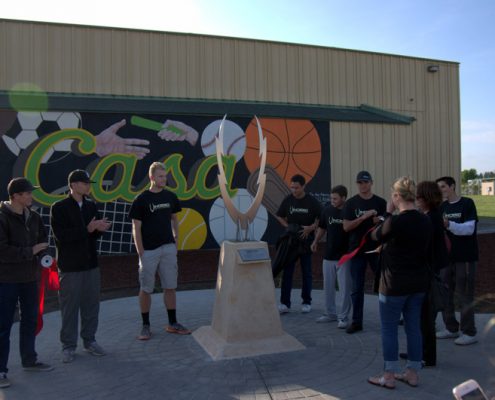 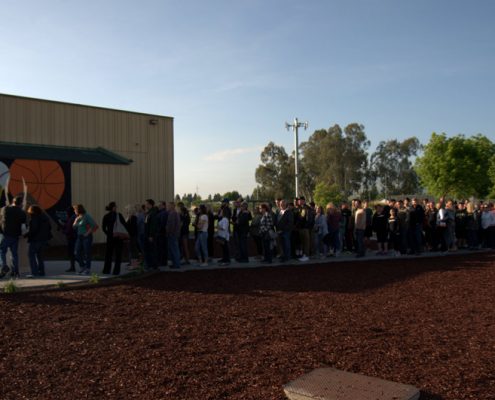 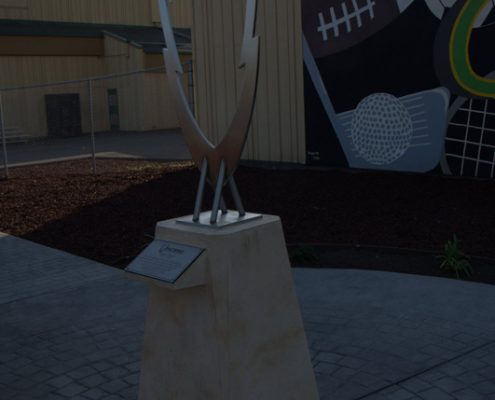